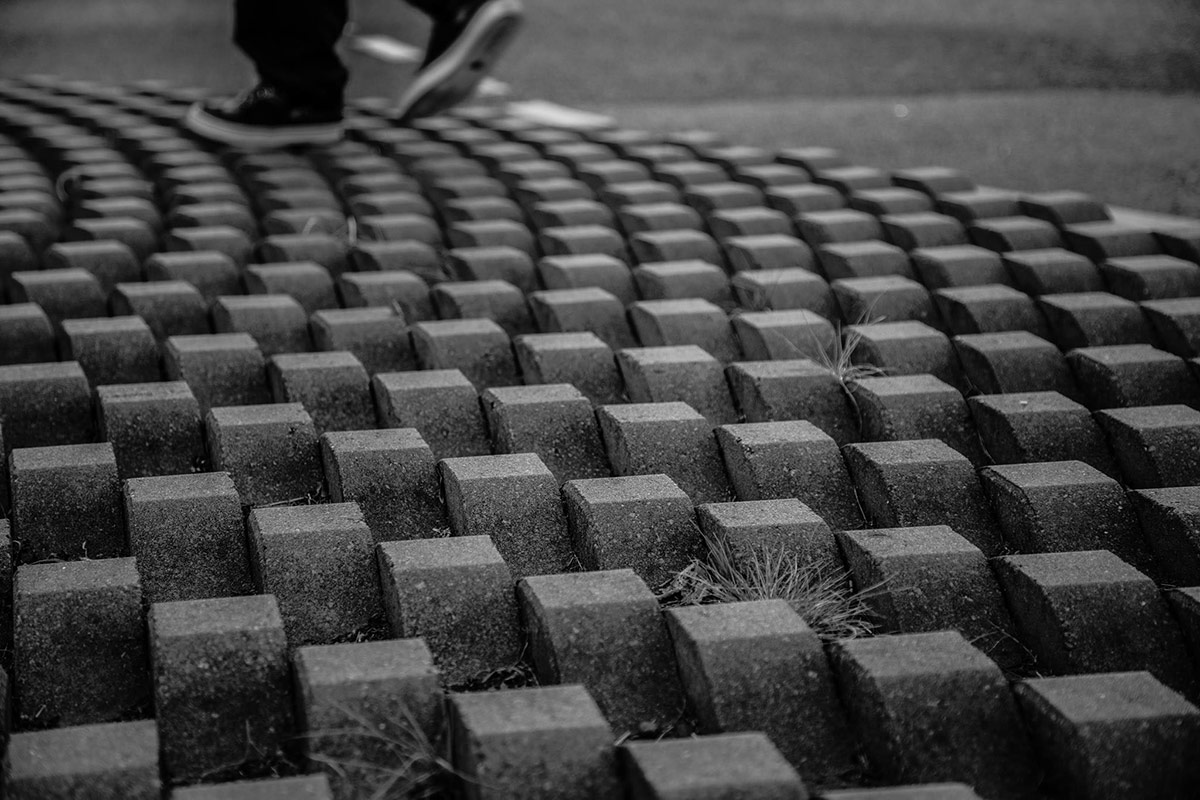 A stumbling block in business

Life on a One-Way Street

Donovan, a coaching client, was smiling while scratching his head. “Are you serious? I’m a thirty-six-year-old single male. I want to get married, but no luck. In my job, no luck in getting a promotion either. Now you’re telling me, based on what I told you, that if I will listen to myself, I can be successful in both love and work?”

My response was, “Let me quote back to you what you said earlier in our conversation: ‘I’m uncomfortable with the idea of mixing business with my personal life. Business and personal should be separate, but that’s not what I see around me. I’m in the entertainment business and people seem to know lots about each other. These guys are exchanging information about things they have in common with lots of laughter.’

After a pause I asked: “Are you able to exchange information in the same way?”

“Not really. I’ve thought about the why. I ask lots of questions and know more about them than they know about me.” Donovan’s smile disappeared. “I’m not comfortable talking about me, so we don’t find common ground. There is no exchange, so conversations don’t last long.”

“I hope you are listening to you,” I said. “You just identified your stumbling block to relationships.”

Donovan’s smile returned, “Wow, I see it now! I live on a one-way street.”

I pressed on. “Do you understand that to change your behavior you need to be highly motivated, recognize relationships will be messy, and be prepared for hard work?”

His response was immediate. “Relationships, that is who you know in the entertainment business, are vital. My boss isn’t that swift, but he knows lots of people and they take his phone calls. That’s why he has a job. That’s why he’s been promoted. I am highly motivated.”

Donovan’s mood changed to a man with a mission. “I get it. I haven’t invested in relationships at work or with women. Do you have any suggestions?”

“I can share what I’ve seen works,” I began. “Relationship builders start with a mindset of curiosity and interest in others. A block to openness is a judgmental attitude. It will leak into what you say and how you treat people. Plus they check their motives. We can quickly discern the givers from the takers.

“There is another battle in the mind. Fear of rejection and negative self talk. Whatever armaments you have, bring them to this battle because it can get fierce. Don’t go it alone. Look for support from friends and your connection with a super natural force.”

“Assuming I’ve got my head on straight,” Donovan was ready for implementation, “How about concrete action steps?”

“Research questions or buy books on questions,” I replied. “Good questions invite people to open up. In the answers you’ll find the common ground you mentioned earlier and a way of continuing conversations. You will have to initiate relationships. Practice with people around you. You may feel awkward asking questions so think about how you will frame the questions before you ask them. Something like, ‘We see each other, but we don’t know each other. If it’s alright, let me start with what was my first real job, then I’d like to hear about your first real job.’”

Donovan was receptive so I kept going. “The door is now open, but if you’re hoping for a deeper relationship you have to be vulnerable. You will have to go first. Something like, ‘I like to learn, so let me share a lesson I learned from a painful failure, then I’d like to learn from you.’”

Donovan jumped in. “What you described is a two-way street. That’s where I want to live.”