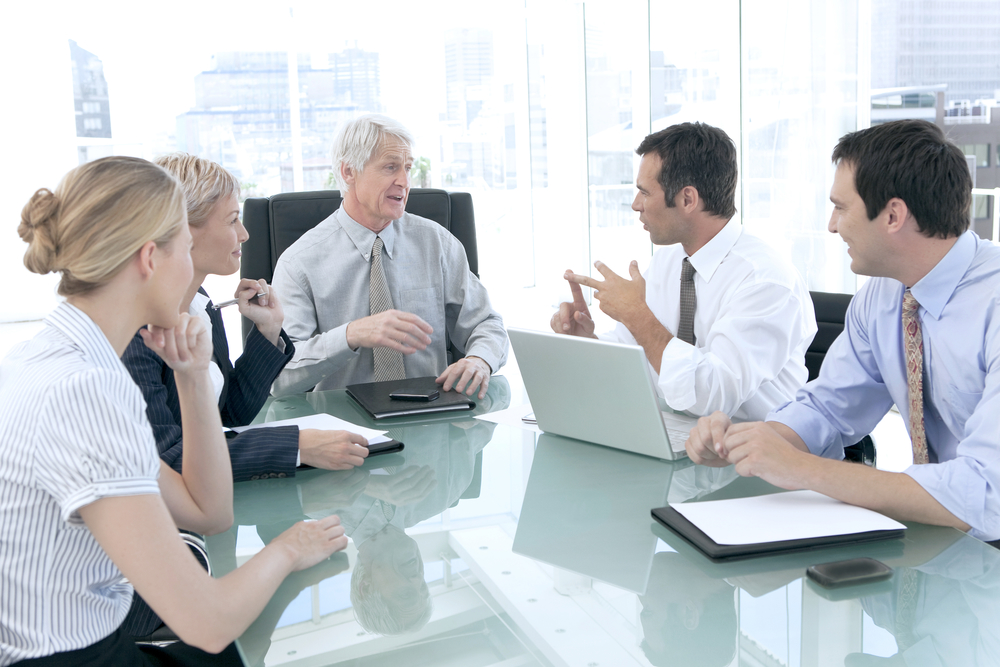 Your plug a lamp in to get light. Small talk plugs you into relationships.

Donovan, a coaching client, was smiling while scratching his head. “Are you serious? Based on what I told you, you’re saying that if I will just listen to myself, I can relate better to people. And that will lead to a promotion?”

My response was, “Let me quote back to you what you said earlier in our conversation: ‘I’m uncomfortable with the idea of mixing business with my personal life. Professional and personal should be separate. That’s what I’ve been told, but that’s not what I see happening around me.’”

“I’m in the entertainment business and people seem to know a lot about each other. These guys are talking about vacations, what they did over the weekend, and about things they have in common. There is often lots of laughter.’”

After a pause, I asked: “Are you able to make small talk and share more of you in the same way?”

“Not really. The model I learned early on was to keep it on a professional business level. I do try. My way of trying is to ask a lot of questions.”

My response was, “Do you know more about them than they know about you?” Donovan’s smile disappeared. “I’m not comfortable talking about me, so we don’t find common ground. There is no exchange, so conversations don’t last long.”

“I hope you are listening to yourself,” I said. “You just identified your stumbling block to relationships.”

We Live in a Two-Way Street World

Donovan’s smile returned, “Wow, I see it now! I live on a one-way street.”

I pressed on. “To change your behavior you need to be highly motivated, be fearless, and recognize relationships will be messy. In the mess people can connect at a deeper level. Another thing is that your listening to them increases the probability they will listen to you. They may even be themselves after awhile.

Donovan’s mood changed to a man with a mission. “I get it. I haven’t invested in relationships. Do you have any suggestions?”

“I can share what I’ve seen work,” I began. “Relationship builders start with a mindset of curiosity and interest in others. They make small talk and ask questions in a gentle way to get to know the person.

“A block to openness is judging a person on what you’ve heard. Instead of a preconceived idea, put aside rumors and gossip and approach others expecting the best.

“Relationship builders check their motives. They can quickly discern the givers from the takers. Givers are supporters who find ways to help those around them.”

Donovan was ready for implementation. You said, “Relationship builders ask questions in a gentle way to get to know the person. So where do I get questions?
“My favorite book on questions is Complete Book of Questions by Gary Poole,” I replied. “Good questions invite people to open up and are a safe way to initiate conversations. In their answers, you’ll find the common ground you mentioned earlier and a way of continuing conversations. Start by practicing with people around you.”

“You may feel awkward asking questions. Ease into it by telling them why you are asking the question. Something like, ‘We’ve never really talked. “Can you tell me about the job you had before this one and a little about your family if that’s alright?’”

Donovan was receptive so I kept going. “After you know the person a little better and if you’re hoping for a deeper relationship, you have to be vulnerable. You will have to go first. Something like, ‘I’m struggling with an issue at work and would welcome your feedback.”

Donovan jumped in. “What you described is a two-way street. I get it.”

Donovan’s Takeaways:
Small talk is big talk when it comes to building relationships and moving forward in your career.
You want a balanced relationship where colleagues know as much about you as you do about them.
Good questions build good relationships.