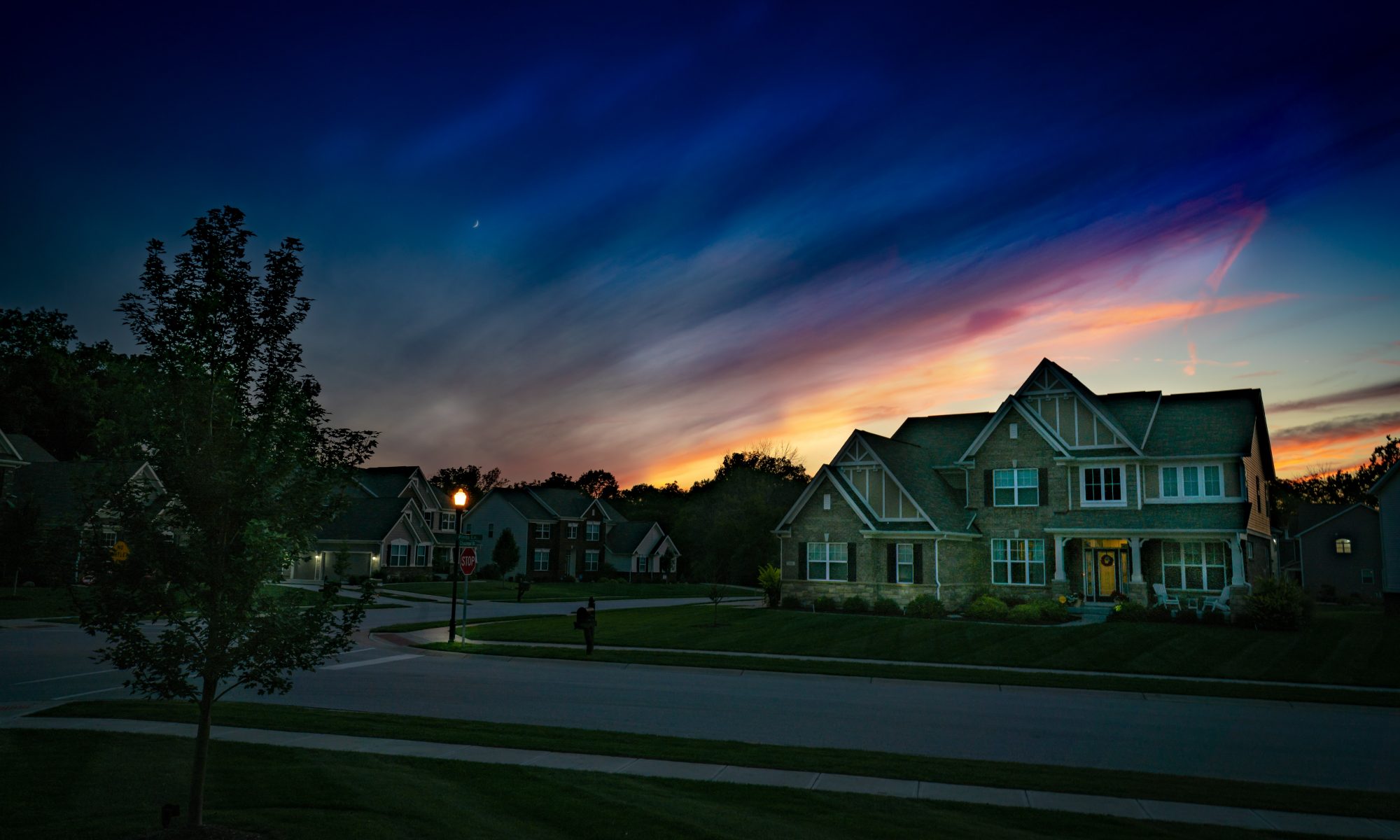 Welcome to the Neighborhood

Welcome to the neighborhood. The neighborhood consists of telling stories with a soul. For example, Katrina was head of an organization that wanted to do an initial public offering. So the accounting had to be top quality. I was talking to her and I asked her where she got her employees. She said, I prefer to have employees that are recommended to me by current employees or people that are friends of friends. Kristi came to us that way. The problem with Kristie is she just wasn’t doing her job. I have no alternative but to fire her.

I said, before you take that step let me ask you a couple of questions. Is she on time? She said, Oh yeah, she’s very punctual. I said, does she get along with other people? She said, yes, she gets along very well with other people. I asked if she does a good job on the work that she does get done? She says. Yeah, absolutely.

Are you being too quick to judge somebody? Are you not giving them a second chance? Are you telling them the difference that their work makes for you and for others? Consider those points before you let somebody go. It’s expensive to do a search. It’s expensive to get somebody integrated into your system. In this case, Kristie was all of those things so she was recycled.

Another story is about Donovan. I’m working with Donovan and Donovan is not happy. So what’s the problem? He said I’ve been waiting for a year and a half to get promoted, to start making a difference. I’m in the entertainment business and I’m getting nowhere. Since we’re talking about improvements, I’d also like to get married and I’m not having any luck there either. I said, all right, what do other people in the entertainment business do that you’ve observed? Well, they’re extremely good about sharing personal information, patting each other on the back, laughing and having a good time. That’s not who I am. I said, okay, why not? Donovan said, I was raised in a situation where you didn’t talk about your personal life. It was business or your personal life, but you didn’t mix them. These people are mixing the two and I’m not.

Another story is about Max. Max is an interesting guy. How do we characterize max? Max was somebody that didn’t seem to encourage people. He seemed to sort of let them go on their own. If they made it, they made it, If they didn’t, they didn’t.

I was talking to him one day and I said, you know, you have three children. I know two of them and they both excel. So how have they gotten to the point that they excel? He said, I try not to tell them what to do, but I’m alongside of them. I encourage them to do the best job they can. I observed them, but not too closely. And they do good work. I said, but you’re having a problem with your team. He said, yeah, they’re not being productive. I said, because you treat your team the same way you treat your children. He started laughing. In fact, we had to close the door because it was disruptive to other people. Max said, so these are highly trained people that are PhDs and I’m just treating them like my children? I said, yeah, exactly. So he started laughing. He said, alright, I’ll do it. He did, and they all got along a lot better.